Wednesday 21st July saw the second reading of the Building Safety Bill in the Houses of Commons. This was the first opportunity for MPs to debate the Bill in Parliament and means that it is one step closer to becoming law.

About the Building Safety Bill

The Building Safety Bill introduces an enhanced safety regime for higher-risk buildings; those over 18 metres.  It was introduced to the House of Commons on Monday 5th July and is starting its passage through parliament.

In his speech, Robert Jenrick outlined some of the progresses made so far in response to the Grenfell Tower Tragedy and subsequent recommendations to building safety in the Hackitt review. This included, the introduction of the Fire Safety Act 2021 which received royal ascent in April this year.

He also spoke about the progress that has been made on cladding removal so far. He stated that:

“over 95% of buildings with ‘Grenfell type’ cladding identified at the beginning of last year have been fully remediated or have workers on site.”

“By the end of the year, I expect works to have started on all buildings barring a handful of cases where ACM cladding has only recently been identified or where remediation works are especially complex. This means around 16,000 homes have been fully remediated of unsafe ACM cladding – an increase of around 4000 since the end of last year.”

One of the recommendations made in this second reading was that, EWS1 forms should not be a requirement on buildings below 18 metres.

“In the small number of cases where there are known to be concerns these should be addressed primarily through risk management and mitigation.

There should be a clear route for residents/leaseholders to challenge costly remediation work and seek assurance that proposals are proportionate and cost effective.

Government should work with the shadow Building Safety Regulator to consider how to implement an audit process to check that fire risk assessments are following guidelines, not perpetuating the risk aversion we are witnessing, in some instances, at the present time.

Fire risk assessors, and lenders should not presume that there is significant risk to life unless there is evidence to support this. This would ensure that they respond only to the evidence and adopt a far more proportionate and balanced approach.”

It is important to note the Guidance that has been produced by RICS and the Consolidated Advice Note issued by MHCLG are still applicable; meaning that although this announcement recommended that buildings under 18m should not require an EWS, the guidance that was in place before the announcement has not changed.

For further advice or guidance on this, please get in touch with our team. 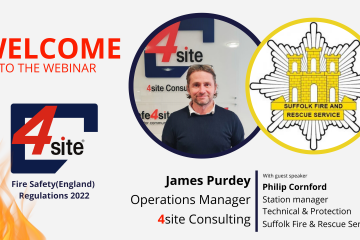 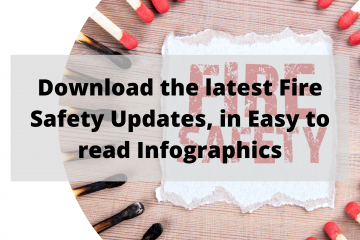 The government has issued the new Fire Safety (England) Regulations 2022 which outlines new duties under the Fire Safety Order for the Accountable Person(s) to ensure the fire safety of their building is fully compliant. Read more… 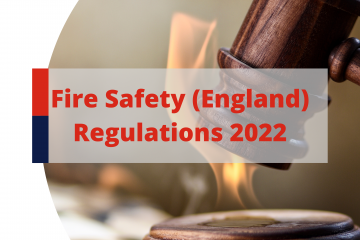