A new plan to reset the approach to building safety was announced by Michael Gove, Secretary of State for Levelling Up, yesterday (Monday 10/01/2022). The majority of the announcement concentrated on the proposed protections for leaseholders and who will pay remediation costs for cladding.

It was announced that leaseholders living in their own flats will not face any costs to fix dangerous cladding and instead the costs will fall upon developers and cladding companies.

Furthermore, the proposed loan scheme will be scrapped for blocks between 11 and 18m, with the building and development sector having to find a solution to fund the new scheme.

A 4-point plan has been proposed:

The third point in the plan will see the withdrawal of the Consolidated Advice Note January 2020 and the production of updated guidance, PAS 9980, which takes a more risk-based approach to the assessment of external wall systems and should be used in conjunction with the fire risk assessment. It is hoped that this will promote more use of mitigation measures for fire safety, for example fire alarm systems and sprinklers. 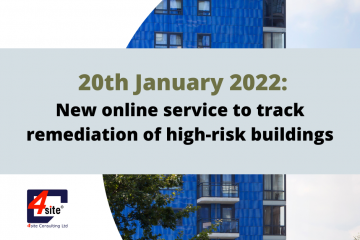 On Thursday 20th January 2022, the government announced a new service which aims to protect leaseholders and force developers to make their buildings safe. This new online service will allow leaseholders living in high-rise residential Read more… 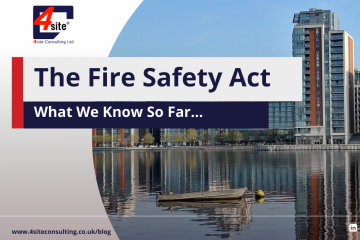 The Fire Safety Act: What We Know So Far… 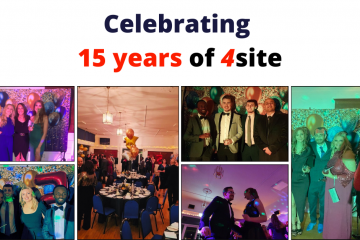 Last Friday we were finally able to celebrate 15years of 4site Consulting, with a joint Christmas and Anniversary party held at Essex County Cricket Club. It was really important for us that we celebrated such Read more…